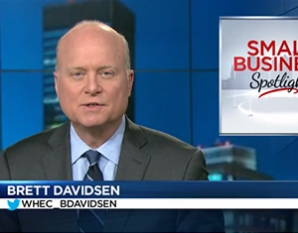 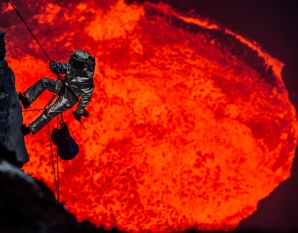 Sam Cossman, the "Volcano Diver", wore Newtex's X30 Proximity Suit to protect himself from lava splash and extreme temperatures while venturing further into the Marum Crater than any man before him. 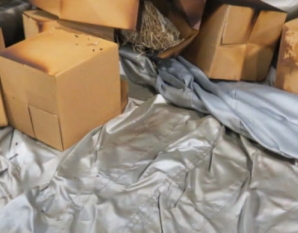 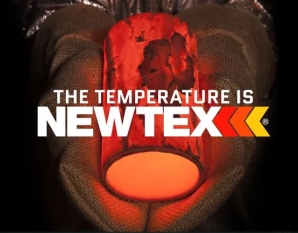 For over 35 years, Newtex has set the standard for high temperature textiles and engineered solutions for thermal management and fire protection. Learn about our Performance Materials, Engineered Systems, and Extreme Protective Apparel. 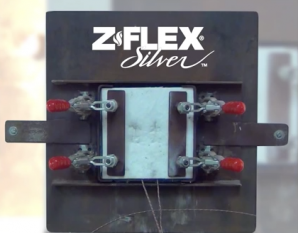 The Future of Proximity Gear 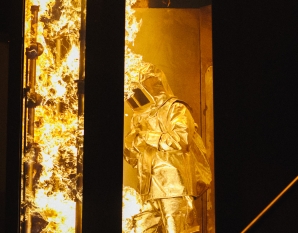 We teamed up with Two Bit Circus last year as part of their 2014 STEAM Carnival to support a spectacular, reimagined experience that showcased the raw power and creativity of STEAM: science, technology, engineering, art, and math. This spectacle is the Dunk Tank Flambé. 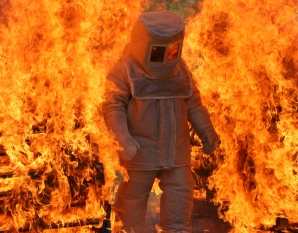 Into the Heart of a Fire

This video was filmed by BBC for a European series titled "How Earth Made Us". It was distributed in the US by National Geographic TV. The video features Newtex's NXP 2000 Series Fire Entry Suit. 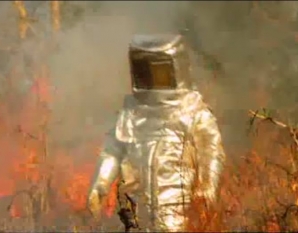 BBC “How to Grow a Planet” 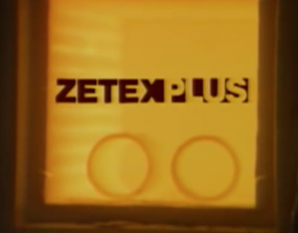 See ZetexPlus® in action. The vermiculite coated texturized fiberglass can tolerate temperatures up to 2000°F (1095°C). 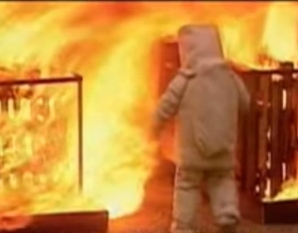 Newtex's NXP 2000 and 3000 Series Suits are designed to provide the ultimate protection from flashover and engulfment.